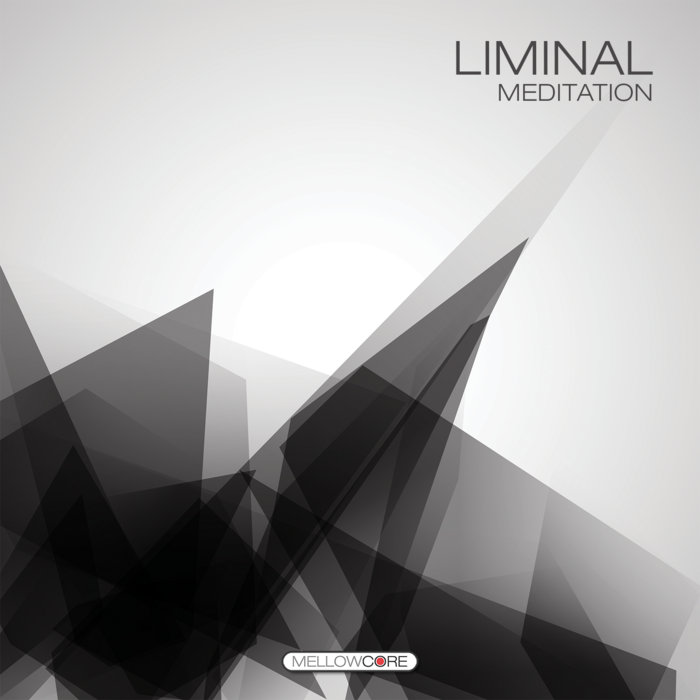 Stream a few times for free or "Buy Digital Album" to add the album to your Bandcamp collection and/or download in the file format of your choice.

NOTES
"Liminal" is a pair of instrumentals created for Dr. Theresa Bullard's guided meditations "Into The Gap" and "Connecting To The Gap". An alternate version was previously released as "The Gap".

The music of "Liminal II (Into The Gap)" falls into two sections: a relaxation section in the beginning, followed by a deep meditation. The binaural beats of "Liminal II (Into The Gap)" are very deep, and quite powerful. You will probably experience periods where you feel like you have fallen asleep: that’s okay. This feeling can be overcome by simply listening to this recording several times to give yourself a chance to attune to the new frequencies and train your brain to recognize these new deeper states of consciousness. We also recommend listening to this meditation at a time of day when you are not too tired and while sitting up rather than reclining. Finally, there is a Beta waking tone at the end of "Liminal II (Into The Gap)" meditation to help bring you back to waking consciousness.

Purveyor of headphone music for voyagers and blender of binaural beats. For best results, use headphones.